Here at Limelight Entertainment Group we are proud to be responsible for the formation and management of two of Europe’s most popular and most talented Wedding Bands. Between them, the members of ‘Harlequin’ & ‘Hot Topic’, have performed at more than 5000 weddings in and outside of Ireland. The Limelight Entertainment Group has organised wedding entertainment for footballers David Beckham, Frank Lampard & Irish Captain Seamus Coleman amongst others and for a long list of corporate executives (one of the latest being Tanya Meli- CEO of Pfizer) and a host of celebrities (one of the latest being Lisa Cannon – TV3).

These band members have in the past also performed for a plethora of well known names including Hugh Grant, Ben Affleck, Michael Douglas, Tiger Woods, Chris Evans, Dave Matthews, Prince Harry, Princess Caroline, the Sultan of Brunei, King Hussein of Jordan and Presidents of Ireland and the U.S. amongst many others. 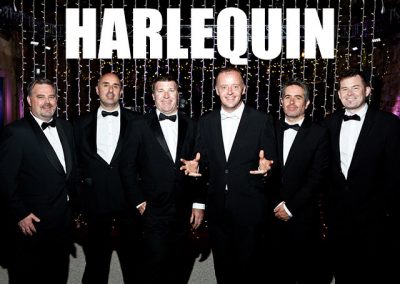 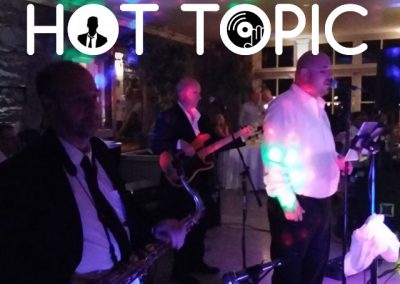