Galway man Eric Cunningham has performed in a plethora of concert halls across six continents from Beijing Opera House to the Lincoln & Kennedy Centres in North America while he has also played support to the Rolling Stones and performed for 3 U.S. Presidents (at the White House & U.S. Capitol Building) amongst many other dignitaries and royalty.

Eric has promoted many events and acts including international rock star Bryan Adams at Pearse Stadium (Galway, Ireland) to 18,000 people. Cunningham was also the Founder and former Festival Director of ‘The World Fleadh’ which was, during his reign, the biggest Irish traditional & celtic music festival in Ireland. He sold the rights to the event in 2010. He was also responsible for the ‘Dubai Irish Festival’ with Dubai Duty Free & Tourism Ireland as its main sponsors.

Eric has produced events from Ireland to India, Chile to China, Australia to America, Brazil to Britain, Japan to Russia, across the United Arab Emirates and throughout Europe and in venues such as Ireland’s National Opera House, Disney World (Orlando), Emirates Palace (Abu Dhabi) and the Kremlin Palace (Moscow). 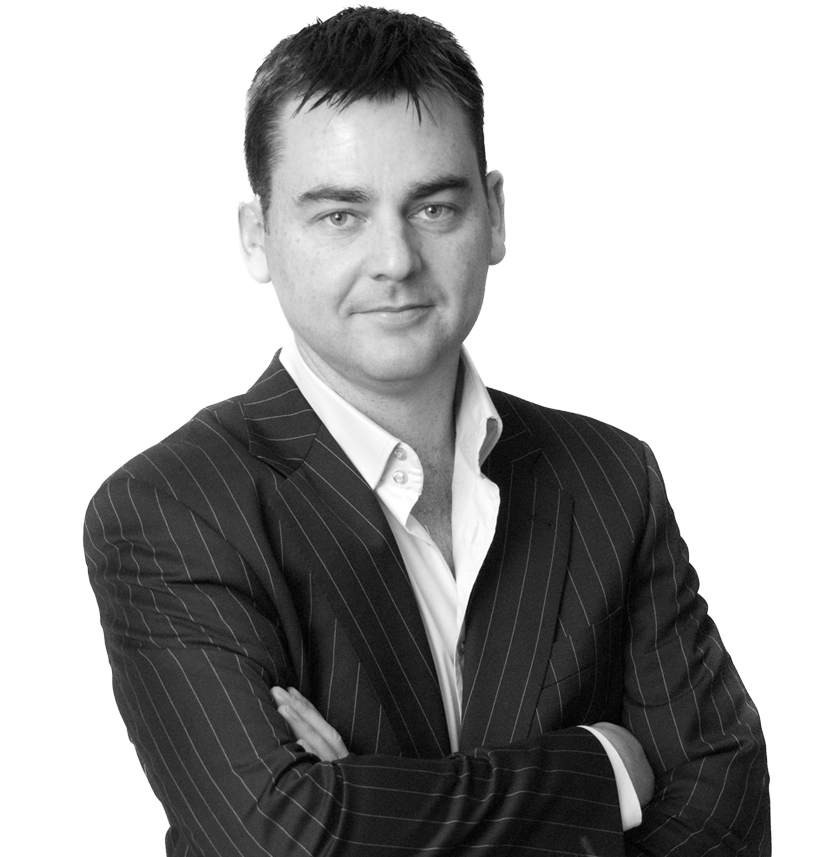 “Best moment…. being collected at my hotel by the secret service for an event at the White House.”