Shane was always keen to establish his own entertainment and events company and founded Limelight Entertainment Group in 1999. In doing so Shane quickly became head of one of the busiest suppliers of entertainment to the weddings industry in Ireland. A hugely respected vocalist and instrumentalist, Shane also formed the highly popular and award winning band ‘Harlequin’ which is now the busiest corporate/party/wedding band in Ireland while it also performs overseas regularly. As a performer Shane has entertained a plethora of internationally recognised sports starts, pop stars and leaders in the business world.

Having carved out a very successful niché within the domestic Irish market his alliance with Eric Cunningham (now Limelight’s CEO) has brought together two stellar creative entrepreneurs who have vast experience in producing events both in Ireland and internationally and are known as much for their talents on-stage as off.

Not content with being immersed in the entertainment business exclusively, Shane is one of the finest examples of the multi-disciplinary team working on a day-to-day basis within the Limelight Entertainment Group and he regularly calls on his design and engineering qualifications and experience when dealing with the implementation of many diverse bespoke events. 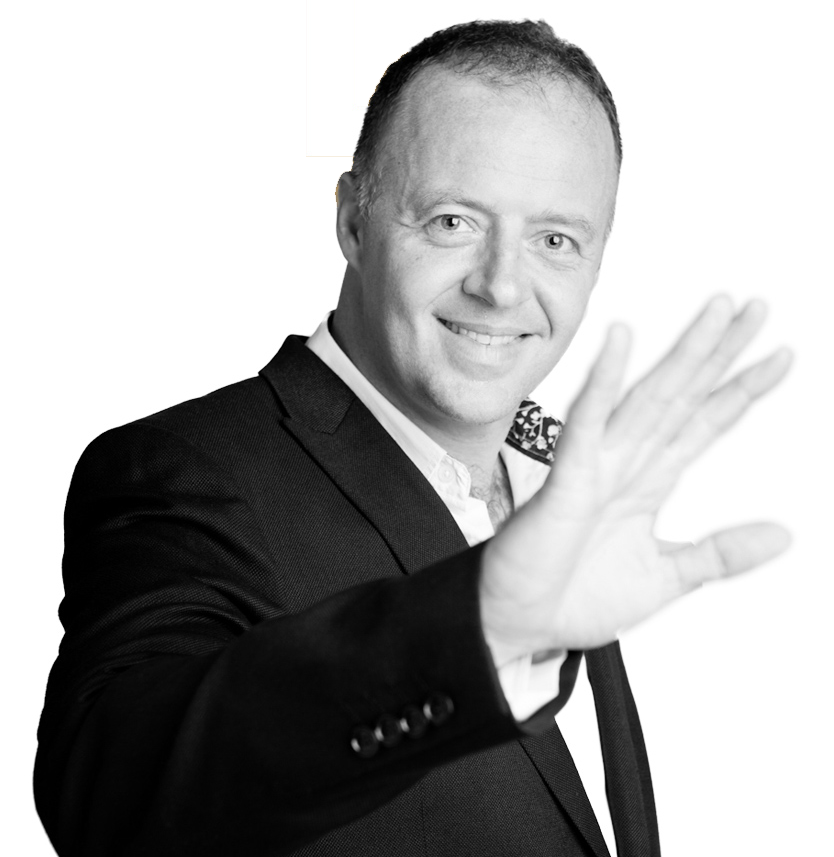 “Best moment… jumping into the pool (next to the stage) at a wedding in Verona after playing the last note & while still in my tux!”